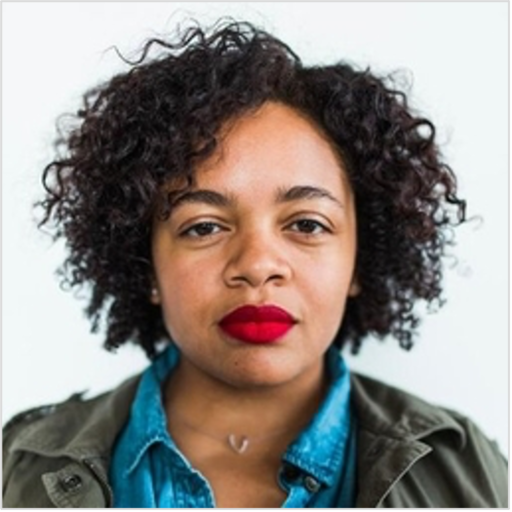 Shani O. Hilton joined the Los Angeles Times as deputy managing editor in June 2019. She oversees politics, business, Washington, foreign, and national coverage at the Times and works on digital strategy with the senior leadership team.

Previously, she was at BuzzFeed News in New York City for six years, where she worked as vice president of news and programming, executive editor, and deputy editor-in-chief. She oversaw the company’s news show programming and led efforts to diversify BuzzFeed News revenue through shows with a focus on live video, including "AM to DM" on Twitter and the documentary series "Follow This" on Netflix.

Before working at BuzzFeed News, Shani was an editor and reporter at outlets including NBC Washington, Washington City Paper and the Center for American Progress. She grew up in Fontana and Stockton, California, and studied journalism at Howard University in Washington, D.C.