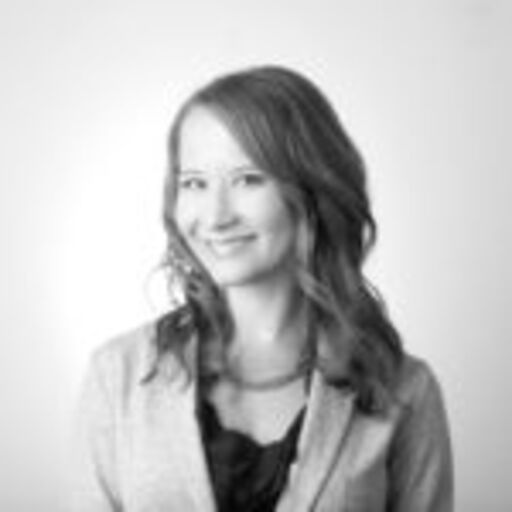 Bethanie Glaser is Chalkbeat’s chief of staff. She graduated from the University of Nebraska with a degree in secondary education and began her career at Teach For America, first as a corps member in Kansas City and later as development associate. She then moved to Thailand, where she served as a college counselor at Chiang Mai International School, and spent two years supporting D.C. public schools as a program manager at CityBridge Foundation upon her return to the U.S.