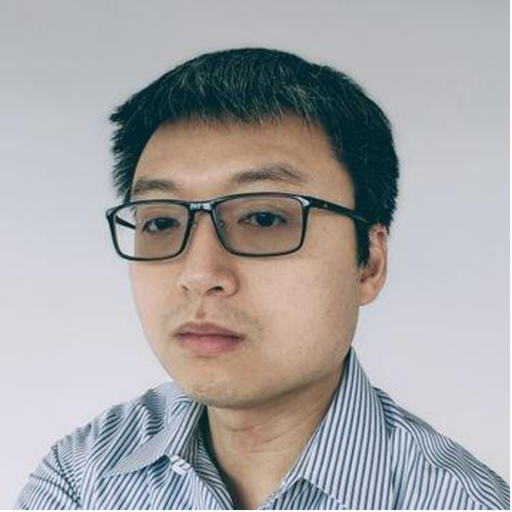 Kang-Xing (KX) Jin is the head of Health at Facebook. His team works on products to amplify positive social impact related to health, including supporting the company’s COVID-19 response.

Prior to his current role, he was the VP responsible for Facebook Groups, Messenger Kids, and Workplace. He also helped build out Facebook’s business products, managing the Ads and Pages engineering teams from 2007 through 2012.