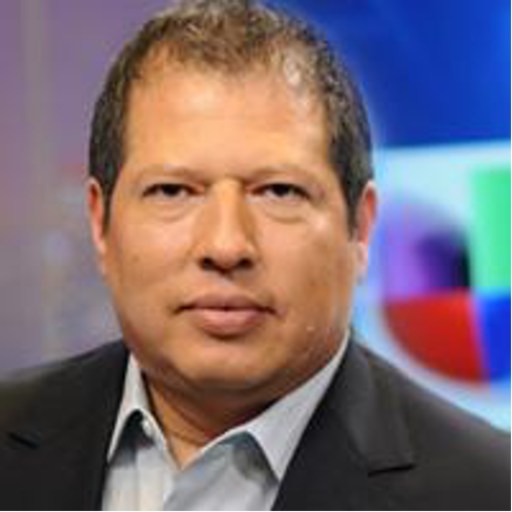 Roberto Yañez is a 35-year multimedia broadcast veteran, serving 25 of those years with Univision, the No. 1 Spanish-language media outlet and America’s Hispanic superbrand. Currently, Roberto is the president and general manager of Univision New York leading Local Media (TV, radio and digital).

Prior to leading Univision, New York Robert was VP and general manager of Univision Arizona’s eight television and five radio stations, along with various digital properties.

Roberto was selected for and completed the 2019 David Rockefeller Fellows program for New York’s top executives. He was named one of Arizona's Most Influential Hispanics Business Leaders by AZ Business Magazine. He attributes this recognition to his passion for connecting business and community to grow market share for his clients.

In addition to the Chalkbeat board, Roberto is vice-chairman (Radio) of the New York State Broadcasters Association (NYSBA) and the Board of Directors Carole Kneeland Project.