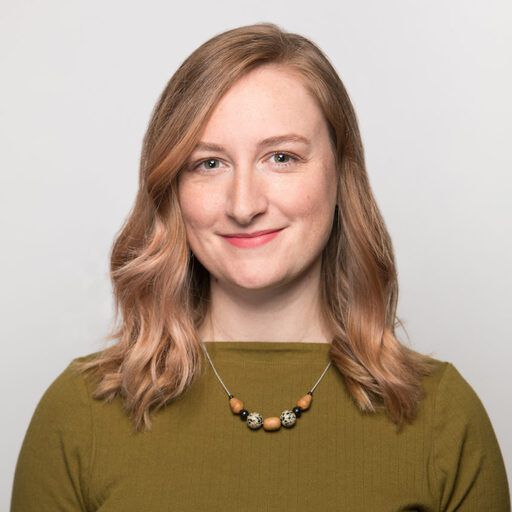 Becca Aaronson is the director of product at Chalkbeat. Previously, she was the first-ever product manager at The Texas Tribune, where she led initiatives such as the website redesign. She began her career as a reporter, covering health care at The Texas Tribune from 2012-2014. She later cofounded their data visuals team and led the development of several award-winning investigative projects. Becca has a bachelor’s degree in cultural theory from Scripps College.