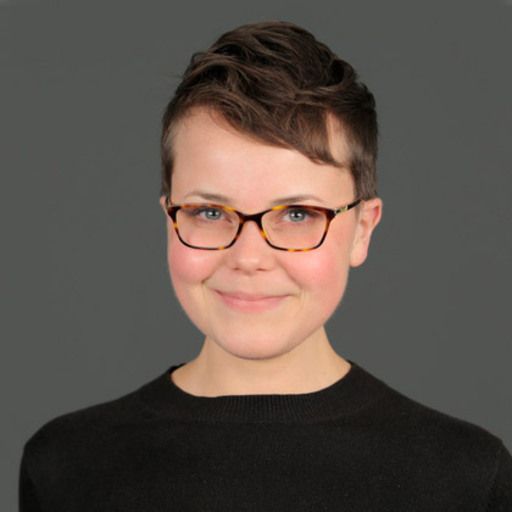 Catherine Green is the engagement editor at Chalkbeat. Previously, she was a senior editor at The New Republic, where she oversaw engagement and audience development, and managing editor of The Atlantic’s website. Prior to her move back east, Caty was deputy editor at Voice of San Diego, an investigative news nonprofit, and reported on green tech for the L.A. Times’ Business desk during a summer fellowship in 2013. She won Best Online Feature during the L.A. Press Club’s 2011 awards, and was an Emerging Journalist Fellow in 2014 through the Journalism and Women Symposium. She earned a master’s degree in text journalism from USC’s Annenberg School for Communication and Journalism, and a bachelor’s degree in rhetoric from Bates College in Lewiston, Maine.

Election Day is here. These are the education issues and races we’re watching.

What we heard during Chalkbeat’s second annual Listening Tour